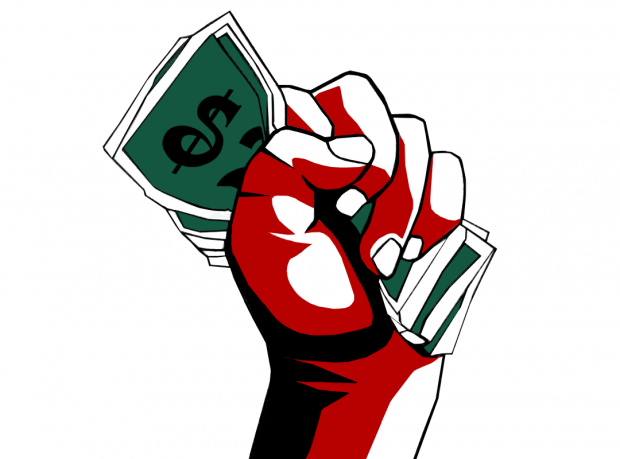 What led to this transformation? Max Weber offers the most famous answer. In The Protestant Ethic and the Spirit of Capitalism (1905), he traces the new system to the Puritans. Before them, though there were rich merchants, substantial savings and investment by private individuals was unusual. The Puritans changed matters. They viewed the self-disciplined pursuit of wealth without indulgence in luxury consumption as a sign that God had predestined them to salvation.

Murray Rothbard rejects this interpretation. In his History of Economic Thought, volume 1, he says,

There has been considerable dispute over the "Weber thesis", propounded by the early twentieth century German economic historian and sociologist, Max Weber, which attributed the rise of capitalism and the Industrial Revolution to the late Calvinist concept of the calling and the resulting "capitalist spirit". For all its fruitful insights, the Weber thesis must be rejected on many levels. First, modern capitalism, in any meaningful sense, begins not with the Industrial Revolution of eighteenth and nineteenth centuries but, as we have seen, in the Middle Ages and particularly in the Italian city-states. Such examples of capitalist rationality as double-entry bookkeeping and various financial techniques begin in these Italian city-states as well. All were Catholic. Indeed, it is in a Florentine account book of 1253 that there is first found the classic procapitalist formula: "In the name of God and of profit". No city was more of a financial and commercial centre than Antwerp in the sixteenth century, a Catholic centre. No man shone as much as financier and banker as Jacob Fugger, a good Catholic from southern Germany. Not only that: Fugger worked all his life, refused to retire, and announced that "he would make money as long as he could". A prime example of the Weberian "Protestant ethic" from a solid Catholic! And we have seen how the scholastic theologians moved to understand and accommodate the market and market forces. (p. 142)