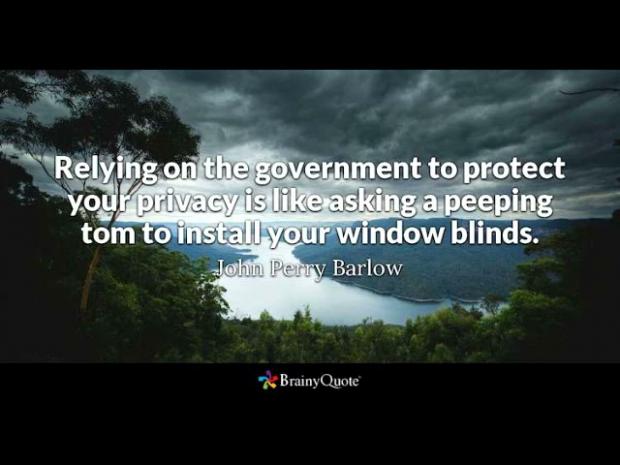 Draeth Kata returns to TSP for another discussion about advances with Pirate Chain and its incredible recent surge in price. Draeth is an engineer by day, who also is a captain of Pirate Chain and President of the BPSAA. He was introduced into crypto in 2016 with mining, and eventually found Pirate Chain a couple months after it's genesis block. Being a privacy advocate, he absolutely loved what the project stood for and worked hard at helping the community project in any way he could.

Over time, he was promoted to the rank of Captain to help lead the project and it's endeavors. Several months later, he also created the BPSAA (Blockchain Privacy, Security & Adoption Alliance), with the founding members being Pirate Chain, Turtle Network, Ether-1 and Sentinel, later on adding Ergo and another massive project soon to be announced. He joins us today to discuss Pirate Chain Cryptocurrency (Ticker Symbol ARRR).

Today while we do talk about Pirate Chain we also dig deeper into the work of the BPSAA and discuss some of the other projects that are partners in the effort.

How Lootz Became a Pirate

Spike Lee Made an Ad for Cryptocurrency ATMs and It's Bizarre