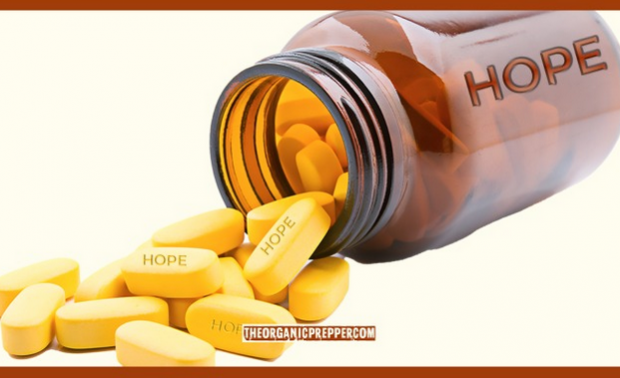 I am a prepper. I became a prepper in large part because I am a "dangerous conspiracy extremist." Why? Because I am one of those people who listens to what the power elite tell us they're going to do, then take them at their word and prepare for it. Many people have been exposing this longer than I. However, I still put 13-plus years of my life into researching and exposing the globalist agenda.

Almost none of what happens today is a surprise to me because it's been bragged about it for generations. After many years of learning about their agendas and conspiracies, this is the world as I see it. So take it with as many grains of salt as you wish.

As a prepper, a stoic view of reality is necessary to see reality for what it is at present. And it is essential to learn how it got to this point and predict what direction it will take in the future. We can then be adequately reactive and proactive in adapting and overcoming what is and what will happen.

Overdosing on "hopium" or succumbing to normalcy bias can be detrimental to the point of suicide.

Naturally, it would benefit us if rosy assessments of the current reality were accurate or confirmed in the end. No one, least of all me, wants to live on a giant slave planet where the masses of humanity are so inured, so helplessly dependent on the system, that they willfully submit to enslavement. Nor passively stand by while the population is culled by elites who believe they have the right to determine we are unworthy of life itself and all the inherent rights that come with it.

Social media's echo chambers magnify a statistically insignificant portion of the population speaking up and resisting. We comfort ourselves that this will all end soon if we expose the agenda to enough people.

Pentagon On Lockdown After Shots Fired At Nearby Metro Station