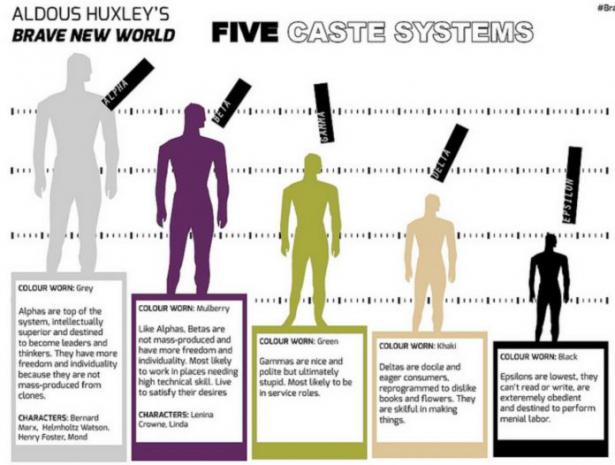 It was published before Orwell's better-known 1984 and is arguably the more prophetic of the two.

Orwell's book is essentially a history book. It describes an anglicized version of what life was like in the Soviet Union of Lenin and Stalin, the latter very much alive in 1948, when 1984 was published. Big Brother being Stalin, without actually using his name. But everything else – right down to the moustache – is obviously meant to clue the reader in as to the identity of the jefe. The jefe's primary enemy – Goldstein – is also an obvious Trotksy, rebadged. 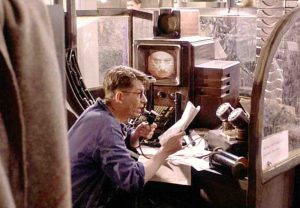 But it's the novel's main theme that is historical. Oceania – and Airstrip One, the former UK – are ruled by ubiquitous threat of violence for disobedience. Winston Smith – the novel's hero – feigns the correct attitudes and expressions not because he believes but because he fears. In the end, it takes the most extreme physical and psychological torture to make him "love" Big Brother/Stalin.

Huxley's vision was more scientific. His novel describes a much softer, far more oppressive authoritarian society – as opposed to Orwell's authoritarian state. A society controlled without realizing it is being controlled; in which people are kept happy – by being kept in a state of arrested mental and emotional development, by pandering to their most adolescent instincts. Vapid but titillating entertainment; sex with pretty much anyone, whenever the urge arises. Endless, pointless diversion – as by games.

Australia: Top COVID Health Officer Advises 'Don't Have a Conversation with Others'