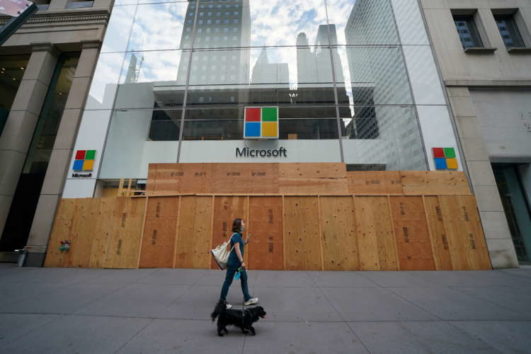 After Microsoft rushed to the aid of Australia in support of a game-changing new law, we thought we had heard the last of it. However, it appears that Microsoft is just getting started and is pushing for the EU to do the same to further hinder Google and Facebook.

What's Happening With Microsoft and Australia?

If you're unsure of what Microsoft, Google, Facebook, and Australia all have in common, we need to jump back a bit to see where all this started.

The feud began when the Australian government proposed a new law that targeted Facebook and Google specifically. The government said that it believed that both of the tech giants were using content from news outlets without paying.

Have you ever seen the little news snippets that Google or Facebook sometimes show its users to keep them up to date? These are lifted directly from news websites, and the Australian government claimed that this practice meant that people didn't bother visiting the news website. This then staved news websites of revenue.