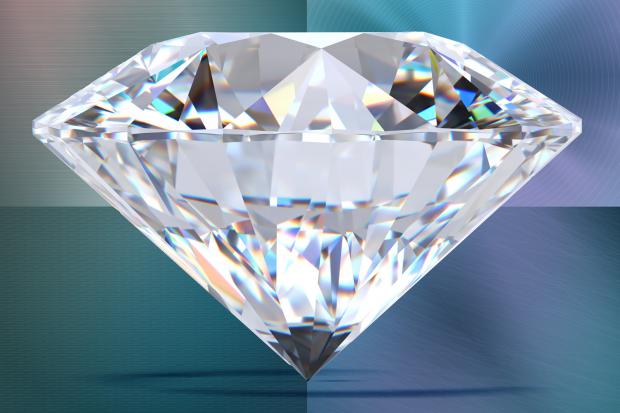 Sotheby's announced Monday that it is auctioning a rare, pear-shaped diamond on July 9 in Hong Kong that can be purchased with cryptocurrency.

Established in 1744, Sotheby's described itself as the world's largest marketplace for art and luxury. With a network of specialists spanning 40 countries and 44 departments, "we host over 600 auctions annually and offer a cross-category selection of items available for immediate purchase via both digital and physical shopping experiences as well as private sales," its website details. Artprice.com ranks Sotheby's as the number one auction house by turnover, followed by Christie's.

The auction house explained that this is the first time a diamond of such size, or any physical object of such high value, is offered for public purchase with cryptocurrency. Bitcoin, ether, and traditional money will be accepted as payment.

Patti Wong, chairman of Sotheby's Asia, said in a statement:

"This is a truly symbolic moment. The most ancient and emblematic denominator of value can now, for the first time, be purchased using humanity's newest universal currency."