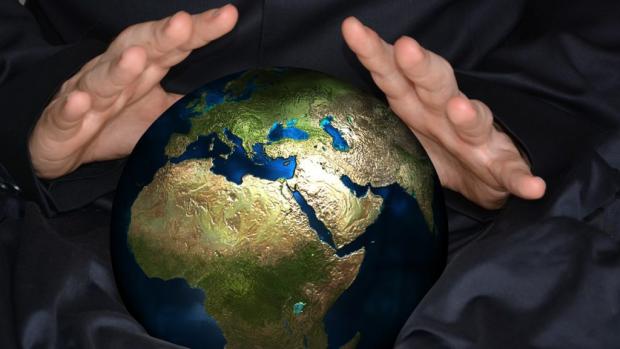 Central bankers at the Federal Reserve are talking a lot about what's going to happen in the future. But what do they really know about what lies ahead?

The fact is, they don't know a whole lot. But we do know one thing for sure – the debt in the US isn't going away. It's only going to increase.

Peter Schiff talked about it in his podcast.

After the big selloff Friday, everything reversed on Monday. Investors sold Treasuries. Gold reclaimed some of its losses. They bought commodities and cyclical stocks. What actually changed between Monday and Friday?

Maybe what happened is people had the weekend to think about how ridiculous it was to sell based on what Bullard said. Because he really didn't say anything. The Fed did not change policy."