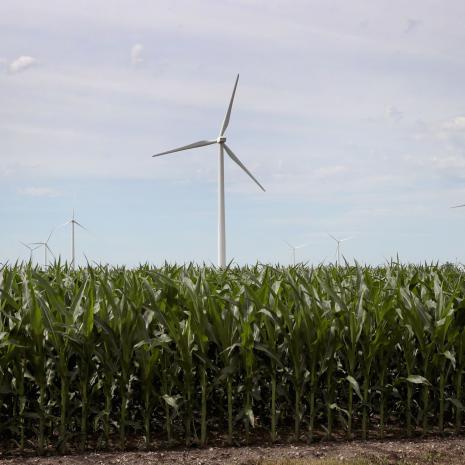 The only reason Illinois taxpayers are not already majorly screwed over by Green New Deal madness is the unions and the Green party have competing goals.

Wirepoints authors Ted Dabrowski and John Klingner have an alarming report on a Green New Deal bill in Illinois that has stalled only because competing interests have differing views on how to screw taxpayers.

Please take a look into the downright scary details of the 800-Page-Plus Green Energy Behemoth as noted by Wirepoints.

The Illinois Senate adjourned this week without calling for a vote on the state's controversial green energy proposal, delaying a massive transformation of the state's energy sector. The energy package includes a requirement for the state to go fully green by 2050, sets shut-down dates for coal and natural gas plants, gives hundreds of millions in subsidies to Exelon's nuclear plants, adds new funding for energy construction and infrastructure projects, and more.

The package has stalled largely due to differences between two of the left's powerful interest groups: labor unions and the green lobby. Environmentalists want rapid shutdowns of the state's coal and natural gas plants. Labor groups want those plants kept open for as long as possible to preserve thousands of union jobs. That issue hadn't been ironed out by the time the Senate left Springfield.

Champions of a deal, including Gov. J.B. Pritzker, are stuck balancing the competing demands of the labor unions, environmentalists, the equity movement and big business – all while cramming an enormous change down on Illinois' energy sector and the general public.