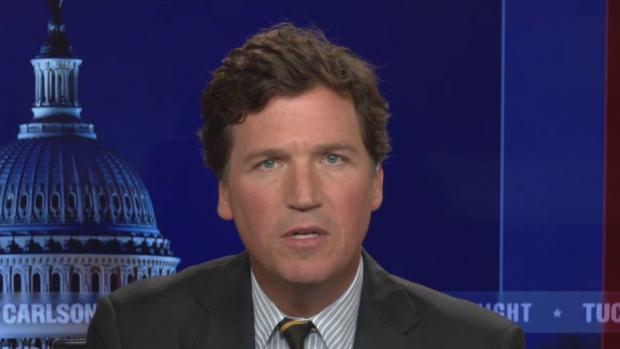 The particulars he reveals are stunning to most people, but not to students of Technocracy News & Trends.

Nevertheless, Carlson is very close to understanding the elements of Scientism, Transhumanism and Technocracy, but he is not quite there yet. If he had the full historical view in mind, it would set his hair on fire. He has the keys in his hand, but still needs to insert one into the lock and open the door.

The topic of Human Engineering, of course, is central to Transhumanism, a rapidly spreading ideology that applies advanced technology to the human condition in order to create Humanity 2.0, or H+.

This is well documented and chronicled in a number of places, but heretofore it has not been recognized as the huge meme that it is. When enough scientists in enough universities, ngo's and corporations are focused on achieving the goals of Transhumanism, they have the collective power to do so.

The same is true with Technocracy. The idea itself is powerless, but when enough people and resources are applied to actually make it happen, then everything changes.

For Technocrats and Transhumans, Carlson is hitting close to home. It is the first major national media exposure that relates their outrageous rhetoric to the reality of their actual and intended effects on humanity.