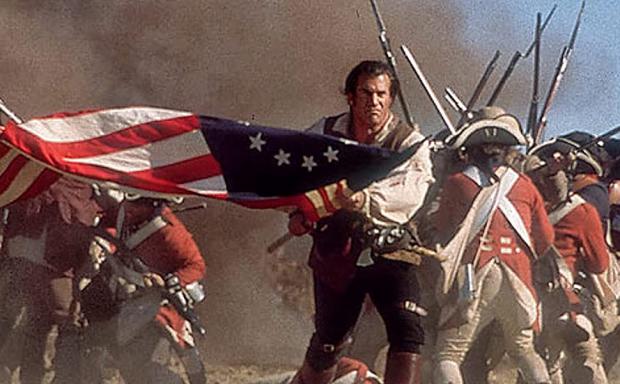 While cloaked in language about stemming racially motivated violence, the strategy places those deemed "anti-government" or "anti-authority" on a par with racist extremists and charts out policies that could easily be abused to silence or even criminalize online criticism of the government.

Even more disturbing is the call to essentially fuse intelligence agencies, law enforcement, Silicon Valley, and "community" and "faith-based" organizations such as the Anti-Defamation League, as well as unspecified foreign governments, as partners in this "war," which the strategy makes clear will rely heavily on a pre-crime orientation focused largely on what is said on social media and encrypted platforms. Though the strategy claims that the government will "shield free speech and civil liberties" in implementing this policy, its contents reveal that it is poised to gut both.

Indeed, while framed publicly as chiefly targeting "right-wing white supremacists," the strategy itself makes it clear that the government does not plan to focus on the Right but instead will pursue "domestic terrorists" in "an ideologically neutral, threat-driven manner," as the law "makes no distinction based on political view—left, right or center." It also states that a key goal of this strategic framework is to ensure "that there is simply no governmental tolerance . . . of violence as an acceptable mode of seeking political or social change," regardless of a perpetrator's political affiliation.

Considering that the main cheerleaders for the War on Domestic Terror exist mainly in establishment left circles, such individuals should rethink their support for this new policy given that the above statements could easily come to encompass Black Lives Matter–related protests, such as those that transpired last summer, depending on which political party is in power.