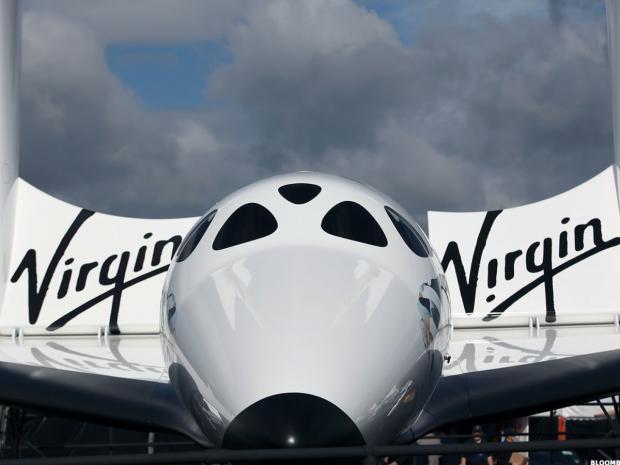 Shares of Virgin Galactic "rocketed" higher in the pre-market session, up nearly 20%, after the highly shorted company (23% of float is short) got approval from the Federal Aviation Administration (FAA) to fly customers to space, sparking yet another vicious short squeeze. 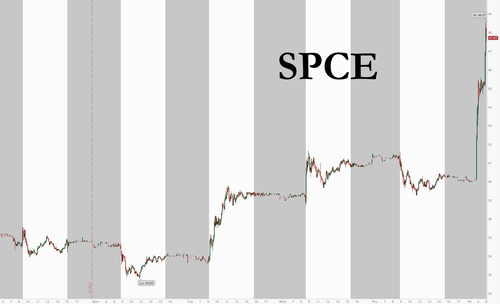 The stock traded at a four month high after the FAA "updated its current commercial space transportation operator license to mark the first time the FAA has licensed a spaceline to fly customers," according to MarketWatch.

Chief Executive Officer Michael Colglazier told Bloomberg: "Today's approval by the FAA of our full commercial launch license, in conjunction with the success of our May 22 test flight, give us confidence as we proceed toward our first fully crewed test flight this summer."

While the company faces competition from Jeff Bezos' Blue Origin, which recently sold its first seat on a suborbital sightseeing flight, Virgin Galactic now seems poised to be the leader in space tourism - at least for the time being.