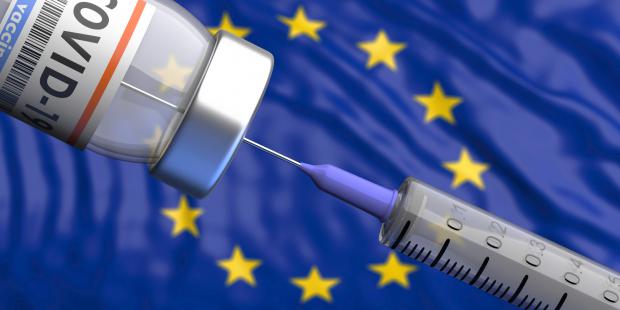 The EU counterpart to the U.S. VAERS database reports deaths and injuries that are likely understated because not all cases are reported. Even still, the actually reported numbers are staggering.
The Technocrats/Transhumans who are running this global human reset must be stopped. ? TN Editor

The European database of suspected drug reaction reports is EudraVigilance, which also tracks reports of injuries and deaths following the experimental COVID-19 "vaccines."

A subscriber from Europe recently emailed us and reminded us that this database maintained at EudraVigilance is only for countries in Europe who are part of the European Union (EU), which comprises 27 countries.

The total number of countries in Europe is much higher, almost twice as many, numbering around 50, although there are some differences of opinion as to which countries are technically part of Europe.

So as high as these numbers are, they do NOT reflect all of Europe. The actual number in Europe who are reported dead or injured due to COVID-19 shots would be much higher than what we are reporting here.