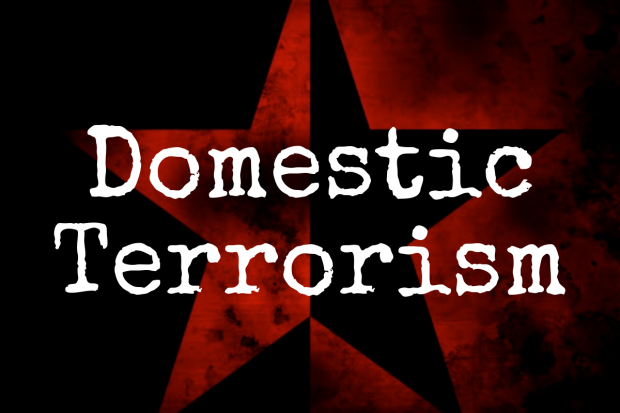 When the so-called war on domestic terrorism was declared quite early on in the Joe Biden Administration it provoked a wave of dissent from those who recognized that it would inevitably be used to stifle free speech and target constituencies that do not agree with the White House's plans for sweeping changes in how the country is governed. Some rightly pointed out that every time the Federal government declares war on anyone or anything, to include drugs, poverty, or even Afghanistan, the results are generally counter-productive. But others noted that once fundamental liberties are taken away they will likely never return.

At first there were reports that the Justice Department and Federal Bureau of Investigation (FBI) were increasing their investigations, many centered on the so-called U.S. Capitol "insurrection" of January 6th, which it now appears might have been in part incited by the FBI itself. The scope of the inquiries into how perfectly legal opposition groups operate and proliferate in the U.S. soon broadened to include opponents of much of the social engineering that the Democrats have brought with them to change the face of America. "Hate" or "extremist" groups and individuals became the targets with "hate" and "extremism" liberally defined as anyone whose identity or agenda did not coincide with that of the Democratic Party.

This effort to root out "domestic terrorism" needed a focus and that came with what was claimed to be an intelligence community joint assessment in March which labeled "white supremacists" and "anti-government extremists" as "the two most lethal elements of today's domestic terrorism threat." The White House echoed that judgement, claiming that the report's conclusions had identified "the most urgent terrorism threat the United States faces today."