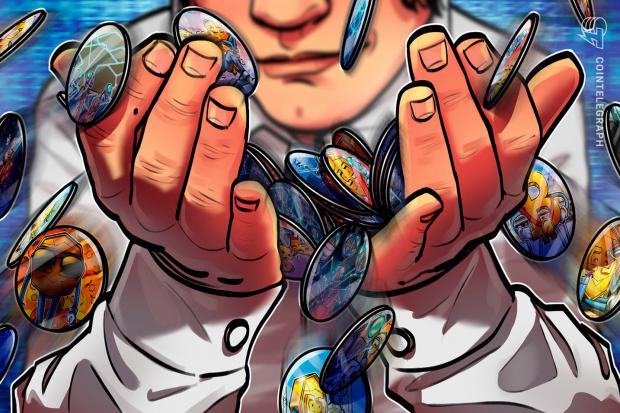 The wholly-owned subsidiary of The Walt Disney Company and the popular comic book creator explains that Marvel fans will be able to buy "official Marvel NFT digital collectibles, digital comic books and more."

Marvel to Release NFT Digital Comics and Collectibles via the Veve App
The comic book and film giant Marvel Entertainment is getting into NFTs according to a press statement released on Thursday. The announcement notes that Marvel aims to launch digital collectibles, digital comics, and other NFT products.

"Since the beginning, collecting has always gone hand in hand with being a Marvel fan," Dan Buckley the president of Marvel Entertainment said in a statement. "Like us, Veve understands collecting is about the experience just as much as the product, and we look forward to extending that experience for our fans over the years to come," Buckley added.

The comics started in 1939 but Marvel's entertainment arm was invoked in 1998 and is based in New York City. The corporate entity with 1,786 employees makes an estimated $366 million per year in revenue.

For the NFT venture, Marvel has partnered with Orbis Blockchain Technologies Limited, a firm that operates the Veve Digital Collectibles App. The application is available on iOS and Android. With the app, Marvel fans can buy and trade the company's unique offerings.

The announcement notes that Veve app users can also "hunt for rare (and even secret-rare) NFT comic books and collectibles, and display their hard-earned collection through fully customizable virtual showrooms."