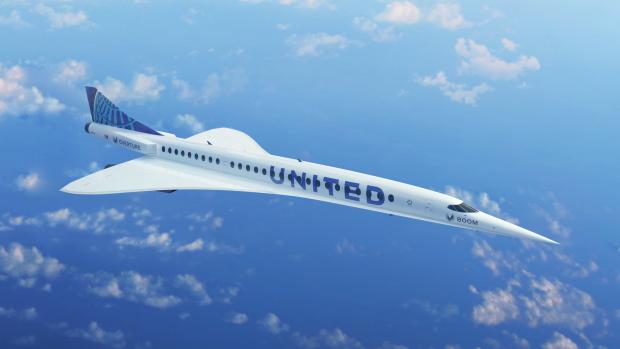 Earlier this month, the American air service giant said it has entered a commercial agreement with Boom to buy 15 "Overture" aircraft capable of flying faster than the speed of sound, as long as the new aircraft meet safety, operating and environmental sustainability requirements, according to United. Another 35 aircraft might be purchased, providing the first tranche goes to plan. No financial details were disclosed in a press release.

"This is an order, but to call it a firm order is inaccurate," Mike Leskinen, United's head of corporate development, told The Air Current. While money has exchanged bank accounts, Leskinen said the agreement is tied to certain milestones. "They [Boom] have to deliver, and we've got a number of years to deliver on that. We're going to work closely with them to help."

Boom has not yet tested a supersonic jet in flight, although in October 2020 the company promised it would fly its test XB-1 jet sometime in 2021. Once developed, Overture will send passengers from Paris to Montreal in only 3 hours and 45 minutes, about half the current metric of 7 hours and 15 minutes, according to Boom.

The net-zero aircraft will carry 65 to 88 passengers and cruise at 1.7 times the speed of sound at 60,000 feet (roughly 18.2 kilometers) in altitude. United says Overture will be ready for flight in 2026 and for carrying passengers in 2029.