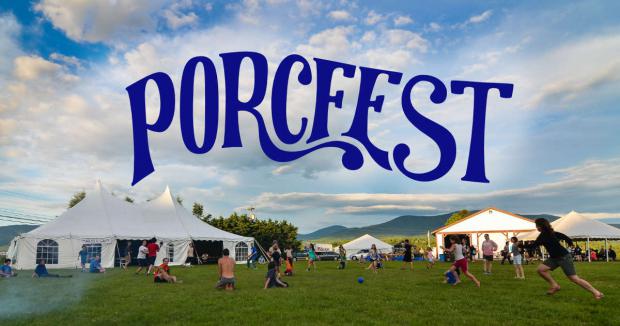 I don't know exactly how many times I've been to Porcfest but it's several. This time, it was sold out, for the first time ever.

The title of my talk was "Lessons Learned in 40 Years of Advancing Liberty."

The biggest lesson I've learned in that time is that if we are to achieve the genuinely free society, libertarian reform measures simply will not cut it. That's because reform isn't freedom. It's reform, which means that it assumes the continued existence of the state infringements that are depriving us of our freedom. If we are to achieve freedom, we have to dismantle, abolish, end, and terminate infringements on liberty.

I pointed out that I was one of those libertarians who have not given up on achieving the genuinely free society. Sure, I said, I know that things are bad. In fact, I've seen them get worse and worse with each passing year. But one never knows what tomorrow will bring. And things can turn on a dime.

What we need to do is continue standing fast for the principles of a genuinely free society. We have to continue making the case for liberty, with the aim of finding people who will join up with us.