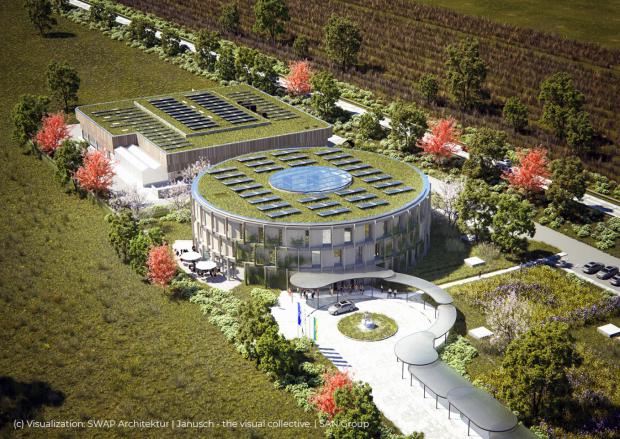 The first Fronius SolHub is under construction as part of SAN Group's new hydrogen facility in Herzogenburg, Lower Austria. Producing an average of around 100 kg of clean hydrogen a day, it'll be used as a filling station for SAN's own hydrogen vehicles. SAN is also working out deals with other companies interested in potentially running their own similar hubs, to use this facility as a demonstrator of sorts.

The aim here is to generate hydrogen fuel in a completely standalone, self-contained and clean fashion, and to do so, the SolHub requires some 1.5 megawatts of photovoltaic panels. That's not a small installation – the average home rooftop system is typically around 3-6 kilowatts, to put things in context. For 1.5 MW of solar, you're looking at some 5,000 or more panels, taking up close to 100,000 square feet (9,000 square meters) of space. 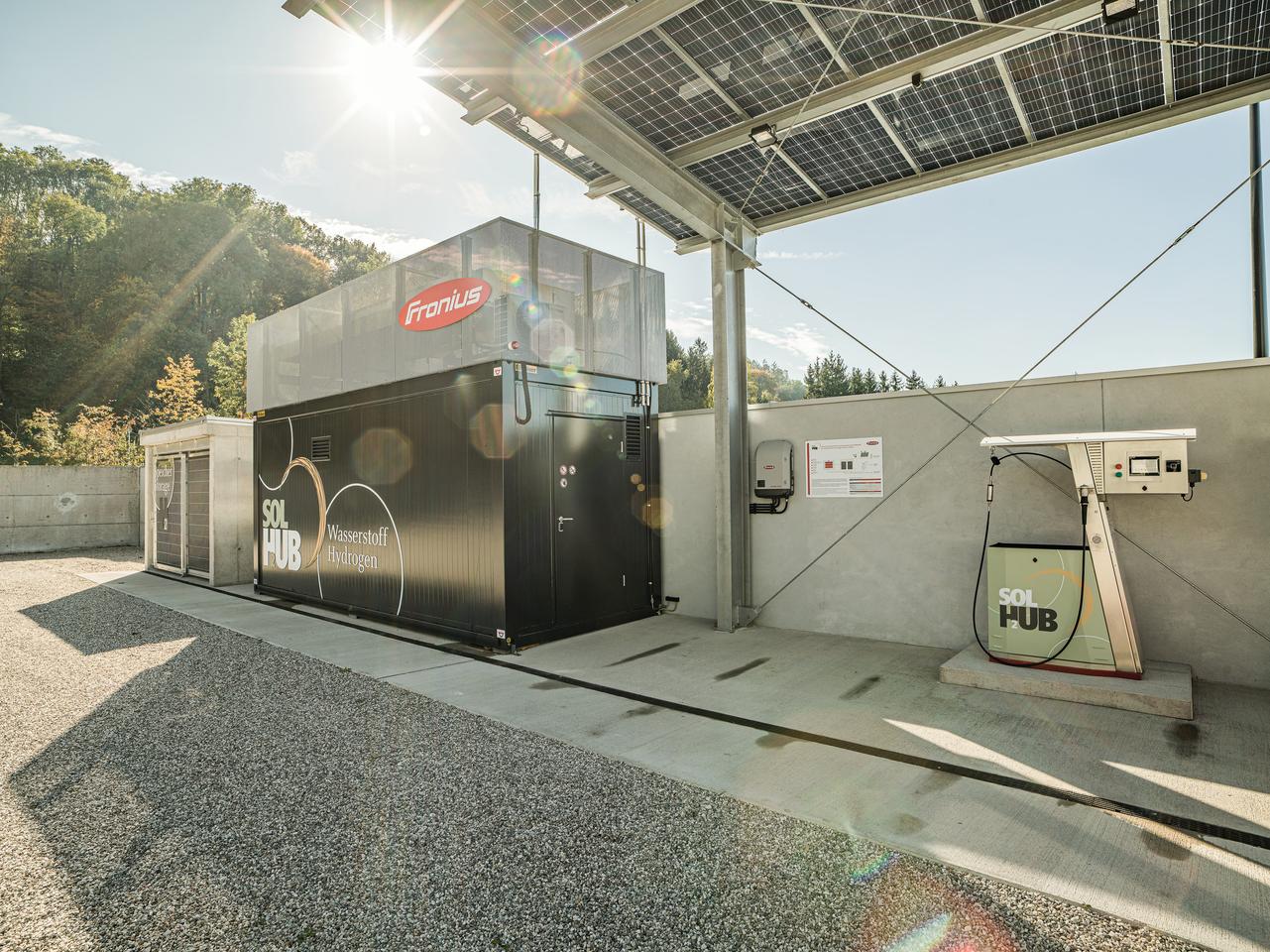