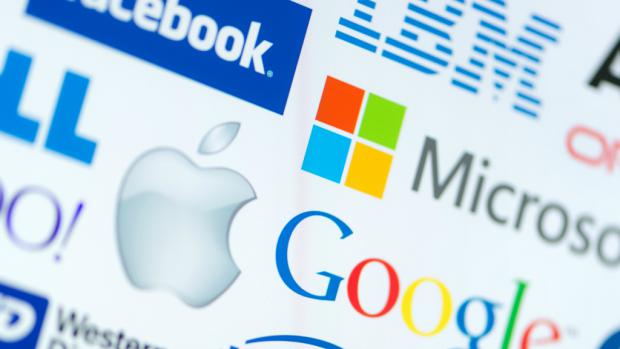 Now that humbling America's tech giants has become an issue with bipartisan support, a package of restrictive new measures targeting Big Tech is slowly moving through Congress, while President Biden prepares to slap the industry with a new executive order empowering regulators to tighten scrutiny of any anti-competitive behaviors.

While all the money firms like Facebook, Amazon and Google spend on lobbying may have saved them from being forcibly broken up, the new restrictions will unquestionably hurt the bottom line of big tech, while making it more difficult for the biggest firms to simply buy out any competitors who might threaten their dominance. While Facebook recently won a major court victory when a judge dismissed a lawsuit brought by the DoJ and a handful of State attorneys general, Google has once again found itself squarely in the sight of regulators hoping to humble the company's display ads business, an integral piece of Google's dominance of the digital advertising space.

Despite recently becoming one of only a small handful of American tech giants to see its market capitalization top $1 trillion, Microsoft has largely escaped scrutiny from Congress and the Biden Administration. And while one might expect Big Tech to close ranks in response to the antitrust scrutiny, to the contrary, Microsoft and Google are abandoning a longstanding "truce" that ended an extensive conflict between the two companies, according to the FT.

One source said the agreement wasn't an attempt to screw competitors, but rather an agreement between Satya Nadella and Sundar Pichai (CEOs of Microsoft and Google) to end "dirty tricks" that the companies were playing on each other. The truce also involved settling outstanding lawsuits, along with a deal to abandon further litigation. Additionally, Microsoft dropped its infamous "Scroogled" ad campaign attacking its rival.