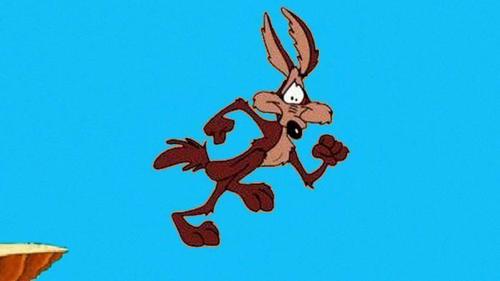 If the Fed tapers QE, it may reveal waning appetite for long-term treasuries

If inflation persists, the Fed may have to increase rather than decrease QE

Note: By definition, inflation is an expansion of the money supply. In this article, inflation will be used interchangeably with rising prices (usually as a result of money supply expansion)

When the economy was shut down in March 2020, the government responded with massive fiscal and monetary support. The fiscal stimulus totaled $4T+ in relief packages. All of this spending was paid for with debt issued by the Treasury. The Treasury mostly issued short-term debt. With rates being held at zero by the Fed, and strong demand for short-term debt, it made sense to quickly raise cash using Treasury Bills as interest-free loans.

The Fed monetary policy was two fold, slash short-term rates to zero and inject $1.5 trillion into the long-term debt treasury market. The effect was to bring down interest rates across the entire yield curve. After the initial debt binge, QE went on auto-pilot, with the central bank buying about $80B a month in long-term debt (plus another $40B in Mortgage debt). Over the last year, the Treasury has continued to issue long-term debt, averaging more than the $80B the Fed has been buying. This has caused long-term rates to rise.

All of this fiscal and monetary stimulus is not without cost. Historically this type of activity almost always leads to higher inflation. The Fed may have recently indicated it wants higher inflation, but this is not true. This stance simply provides cover for them to not act in the face of rising prices. To actually fight inflation, the Fed would have to increase short-term rates above the rate of inflation. Part 1 of this series went into detail about how US short-term debt has doubled from $2.5T to $4.5T. This makes even small changes in short-term rates an immediate risk to the federal government, not to mention the much higher rates needed in a true inflation fight.