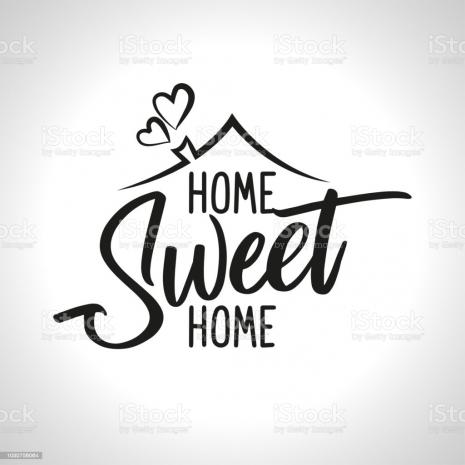 All before the age of 30. Oh, and they spent $30K cash to buy 4-acres to start their own tiny house community.

In 2017, the couple moved out of their two-bedroom, two-bathroom loft apartment in Florida into a 200-square-foot tiny house on wheels. They started in RV parks, but finally landed in the Lake Dallas Tiny Home Community where we first met them in 2020. They explained they'd gotten out of debt so quickly by working 6 jobs between the two of them: Marek (retail security, pizza delivery, warehouse work) and Ko (teacher, lifeguard, waitress). In early 2021, when Ko was pregnant with their first child, they moved their tiny house across 4 states; 2 flat tires later, they re-parked it in their hometown of Kansas City, Missouri. Three months after their daughter was born, tired of using a ladder to get to bed, they put their tiny house up for sale - it sold in 13 days - and bought a traditional, and very not-tiny home. While the couple is happy to have more space, they aren't done with the tiny house experiment. In late 2020 they bought four acres of land (for $30,000 cash) in hopes of starting their own tiny house community; though this proved too difficult due to restrictive housing covenants prohibiting tiny homes, the Bushes told us they still have plans in the tiny house world.