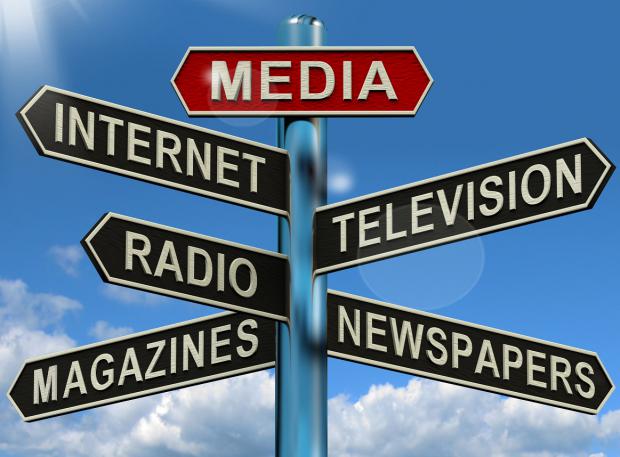 To dive deeper into the issue, this infographic from the Knight Foundation explores each generation's shifts in media consumption habits as the pandemic wore on.

Further below, Visual Capitalist's Marcus Lu examines which media sources Americans deemed to be the most trustworthy, and why consumption habits may have changed for good.

The data in this infographic comes from two surveys conducted by Global Web Index (GWI). The first was completed in April 2020 (N=2,337) and asked participants a series of questions regarding media consumption during COVID-19.

To see how consumption had changed by the end of the year, the Knight Foundation commissioned GWI to complete a follow-up survey in December 2020 (N=2,014). The following tables provide a summary of the results.

Unsurprisingly, a significant percentage of Gen Z reported an increase in digital media consumption in April 2020 in comparison to pre-pandemic habits. This bump was driven by higher use of online videos, video games, and online TV/streaming films such as Netflix.

By December 2020, these media categories became even more popular with this cohort.

The popularity of traditional outlets like broadcast TV and radio declined from their April 2020 highs, though they are still up relative to pre-pandemic levels for Gen Z survey respondents.

Results from the December 2020 survey show that Millennials trimmed their media consumption from earlier in the year. This was most apparent in news outlets (online and physical press), which saw double digit declines in popularity relative to April.