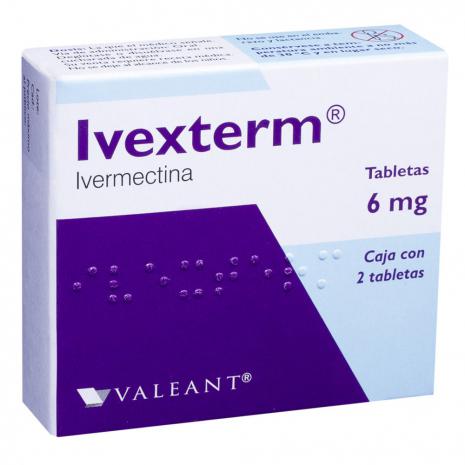 There's been one long bloodbath there and an untold story. Mexico may not have hit the "photogenic" headline stage that Brazil, Iran, and India did, but nonetheless, somewhat unnoticed, it's been continuously bad. Mexico has the dubious honor of being one of the worst for testing, with positivity rates at the virtually the highest in the world, running at 35% and even reaching over 50% at times. Few countries have had higher rates (currently only Tunisia, Namibia, maybe Colombia are worse).  The Case Fatality Rate has run at 12% for a year, only confirming that there weren't enough tests to know the real scale of the infections.  The excess deaths graph tells its own story. The wave of 2020 ran for a whole year with deaths running at 50 – 100% higher than in a normal year. Since the pandemic began some 350,000 excess deaths have been recorded. The death toll for Covid in Mexico may be 60% higher than the official Covid casualty count of 230,000.  As winter made the situation even worse, things got desperate enough (finally!) for cheap treatments to be organized.

Ivermectin use at 200 microgram/kg started on December 21 and was gradually rolled out across Mexico. It took months, but finally, for the first time in a year, Mexican deaths are back to normal, and even slightly lower.

Obviously some countries are too rich to use cheap drugs. For them, only patentable ones with big profits attached can "solve" this crisis.

Vaccinations did not start en masse til February 15th, and by the start of June only 17% of the country had even received one dose.