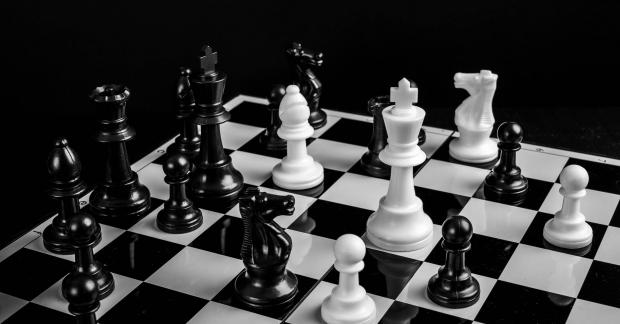 The author declares, "It (Technocracy) fails to recognize that people are not chessboard pieces and could opt to respond in ways that defeat grand policy objectives" ? TN Editor

The great Austrian economist and political philosopher, Friedrich von Hayek, published The Road to Serfdom in 1944, arguing against socialism, planning and collectivism, and in favour of individual liberty, the market system and capitalism. Much later, on the eve of the collapse of Communism in Eastern Europe, in 1988, he published The Fatal Conceit, which expands and builds upon arguments he had been articulating for a half-century. (This latter work was edited by philosopher William Warren Bartley, and there is a scholarly dispute as to whether he was more author than editor, with Hayek already ailing at that time.) The title of the latter work comes from a celebrated passage in The Theory of Moral Sentiments (1759) by Scottish economist and political philosopher Adam Smith, better known for his classic The Wealth of Nations (1776).

This passage by Adam Smith is so rich, and so prescient, that it deserves to be quoted in full: "The man of system, on the contrary, is apt to be very wise in his own conceit; and is often so enamoured with the supposed beauty of his own ideal plan of government, that he cannot suffer the smallest deviation from any part of it. He goes on to establish it completely and in all its parts, without any regard either to the great interests, or to the strong prejudices which may oppose it. He seems to imagine that he can arrange the different members of a great society with as much ease as the hand arranges the different pieces upon a chess-board. He does not consider that the pieces upon the chess-board have no other principle of motion besides that which the hand impresses upon them; but that, in the great chess-board of human society, every single piece has a principle of motion of its own, altogether different from that which the legislature might choose to impress upon it. If those two principles coincide and act in the same direction, the game of human society will go on easily and harmoniously, and is very likely to be happy and successful. If they are opposite or different, the game will go on miserably, and the society must be at all times in the highest degree of disorder."