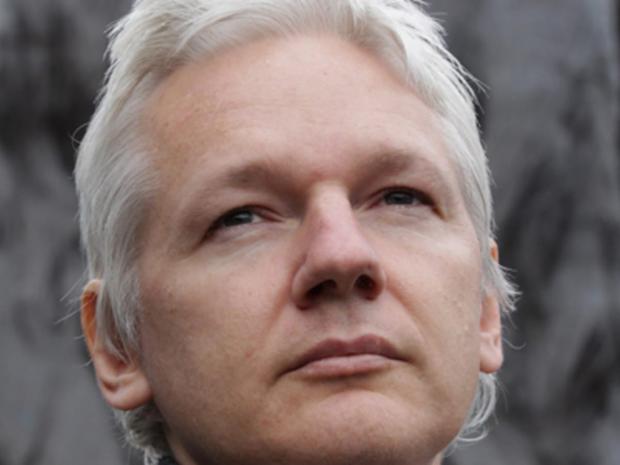 The Icelandic newsmagazine Stundin on June 26 revealed that a key U.S. witness in the indictment of Assange for conspiracy to commit computer intrusion had changed his story. And on Wednesday the High Court in London allowed the U.S. to appeal a Jan. 4 magistrate's decision against extraditing Assange to the U.S. because of his mental health and the harsh conditions of U.S. prisons, making him a threat for suicide.

The High Court said, however, that the U.S. could not appeal the judgement of Assange's health but only that of U.S. prisons. The U.S. promised it would not put Assange under special measures of isolation if he were extradited and if convicted, would allow him to serve his sentence in Australia. Based on that submission the High Court allowed the appeal.

Joining us to discuss these two major developments will be WikiLeaks Editor-in-Chief Kristinn Hrafnsson; ex-Icelandic Interior Minister Ögmundur Jónasson (on how he resisted an FBI sting against Assange); Stundin journalist Bjartmar Oddur Þeyr Alexandersson (on his piece about Siggi Thordarson); Australian MP Julian Hill; Consortium News legal analyst Alexander Mercouris and radio host and CN columnist John Kiriakou, who was imprisoned for blowing the whistle on the CIA's torture program.

Produced by Cathy Vogan, watch it here live with your hosts Elizabeth Vos and Joe Lauria at 9 am EDT; 1 pm in Iceland (GMT); 2 pm BST in the U.K. and 11 pm AEST in Australia: