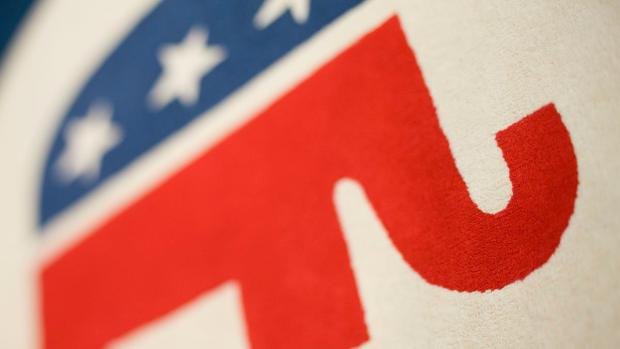 The fundraising group is called the "Value In Electing Women Political Action Committee."

Their executive direct, Julie Conway smeared them in an email claiming they are "shameless self-promoters and carnival barkers."

"While we rightfully celebrate the number of GOP women serving in the House, I've always professed quality over quantity," Julie Conway, executive director of the Value In Electing Women Political Action Committee, told Insider in an email. "The work of Congress is not a joke or reality show. Our women have fought too hard for too long to be respected and taken seriously as legislators, policy makers and thought leaders. We cannot let this work be erased by individuals who chose to be shameless self-promoters and carnival barkers.

"I think that they would rather draw attention to themselves, and really Marjorie Taylor Greene more than Boebert, but they're cut from the same cloth," Conway added.

Public records did prove that the Value In Electing Women Political Action Committee has not donated any money to Marjorie Taylor Greene and Lauren Boebert.