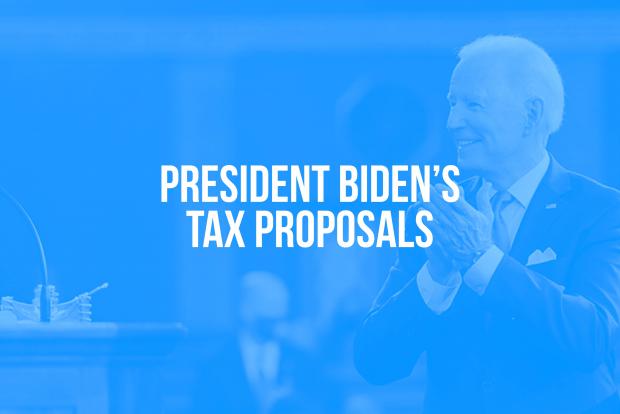 They expanded on their view in five points:

The outlines of the Senate's budget resolution have emerged. Senate Majority Leader Schumer has announced that Democrats on the Senate Budget Committee have agreed to a top line spending increase of $3.5 trillion. In a separate comment, Sen. Warner, who sits on the committee, told reporters the resolution would be "fully paid for", i.e., that it would not increase the deficit.