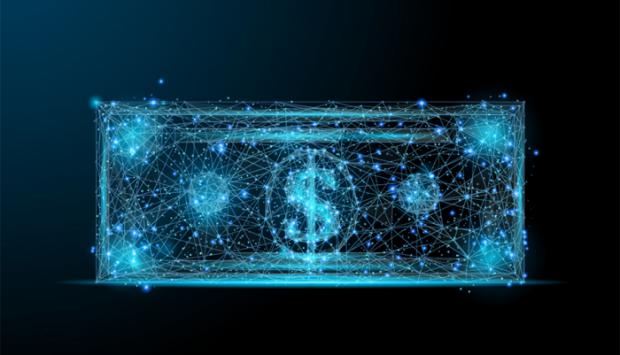 The Fed chair also insists that the U.S. is not in danger of losing its reserve currency status.

During the hearing, Rep. Stephen Lynch from Massachusetts asked if a "swift action" on the Fed's digital currency would "calm" the markets and whether a digital dollar would be a more viable alternative than having thousands of cryptocurrencies or stablecoins emerge in the payments system.

"I think that may be the case. I think that's one of the arguments that are offered in favor of digital currency," Powell replied, elaborating:

Responding to a different question, Powell noted that stablecoins are a lot like money market funds or bank deposits "but without the regulation." He opined: "We have a tradition in this country where the public's money is held in what is supposed to be a very safe asset. We have a pretty strong regulatory framework around bank deposits, for example, or money market funds. That doesn't exist really for stablecoins."