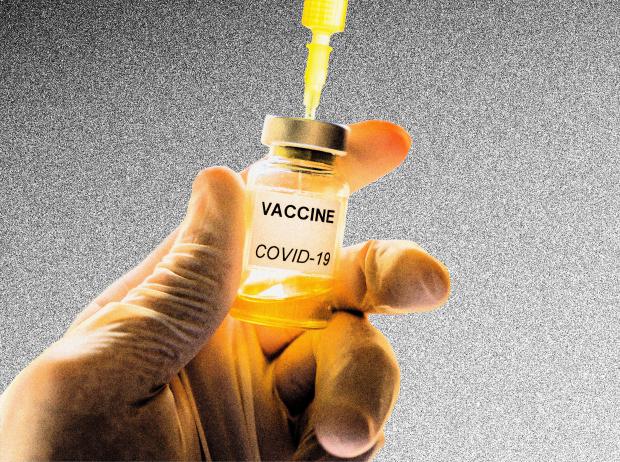 Hitler had his ghettos. Hitler's forces systematically identified those who were a "threat" to society; those who presented a health risk; those who science defined as subhuman. The Germans established at least 1,143 ghettos in the eastern occupied countries. All the "undesirables," those "uncooperative and, those "inferior" were herded into these ghettos and terrorized.

Stalin had his Gulags/Death Camps. Stalin' infamous purges in 1936 identified millions of political prisoners. These were arrested and transported to the gulags without trial. That political terror appeared in waves. The first wave of prisoners were military and government officials; next, the intellectuals who questioned the State's policy (doctors, writers, artists, and scientists) and, last the ordinary citizens. All were arrested ex nihilo—no substantiated crimes as all were imagined. In Stalin's camps, those who were identified as threats to society were amassed. Many were executed or died from overwork and malnutrition. Historians estimate that as part of the gulag, authorities imprisoned or executed about 25 million people.

Mao advanced his totalitarian reign through his "re-education camps." Amnesty International describes these as: The authorities label the camps as centres for "transformation-through-education" but most people refer to them simply as "re-education camps." Those sent to such camps are not put on trial, have no access to lawyers or right to challenge the decision. Individuals could be left to languish in detention for months, as it is the authorities who decide when an individual has been "transformed."

Pol Pot utilized a "door-to-door" campaign to forcibly relocate the urban population to the countryside to work on collective farms to create his despotic utopian agrarian socialists society. It was in the name of complete egalitarianism, money was abolished and all citizens were made to wear the same black clothing.

HEADS UP - WALGREENS (and probably everyone else) IS SWAPPING OUT FLU SHOTS...

Are the Vaccines Affecting Our Spirituality? | There May be More to it Than We Think