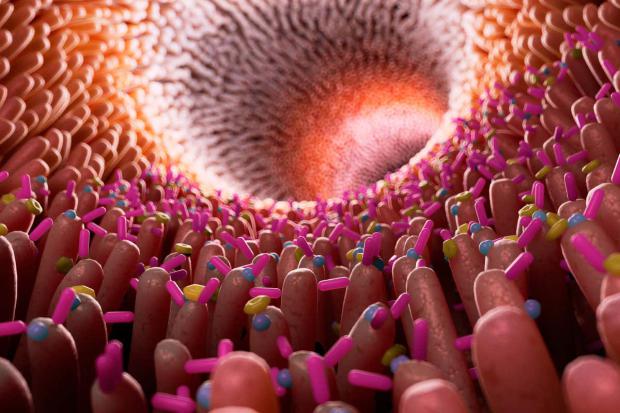 Investigating the relationship between diet, gut bacteria and systemic inflammation, a team of Stanford University researchers has found just a few weeks of following a diet rich in fermented foods can lead to improvements in microbiome diversity and reductions in inflammatory biomarkers.

The new research pitted a high-fiber diet against a diet with lots of fermented food. Thirty-six healthy adults were recruited and randomly assigned one of the two diets for 10 weeks.

"We wanted to conduct a proof-of-concept study that could test whether microbiota-targeted food could be an avenue for combatting the overwhelming rise in chronic inflammatory diseases," explains Christopher Gardner, co-senior author on the new study.

Blood and stool samples were collected before, during, and after the dietary intervention. Over the course of the trial the researchers saw levels of 19 inflammatory proteins drop in the fermented food cohort. This was alongside increases in microbial diversity in the gut and reduced activity in four types of immune cells.

Perhaps most significantly, these changes were not detected in the group tasked with eating a high-fiber diet. Erica Sonnenburg, another co-senior author on the study, says this discordancy between the two cohorts was unexpected.