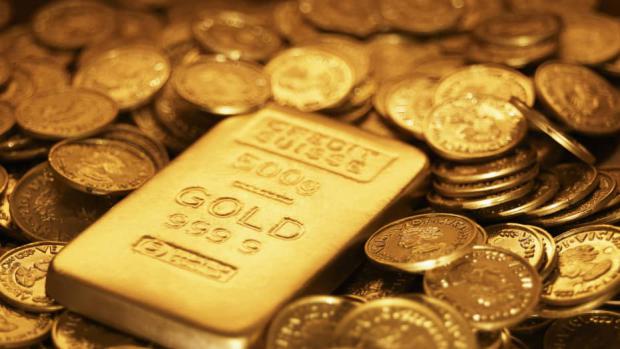 The Indian government's response to the first wave of COVID-19 ravaged the economy. As a result, many banks were reluctant to extend credit due to fear of defaults. In this tight lending environment, many Indians used their stashes of gold to secure loans. As Indians battle the second wave of COVID-19, many Indians have now turned to selling their gold outright in order to make ends meet.

When coronavirus gripped the world, Paul Fernandes initially took out a loan using gold as collateral to pay for his children's education after he lost his job on a cruise ship. Now he's turned to selling gold jewelry to meet expenses. He told Bloomberg selling gold keeps him from taking on more debt.

"Selling my jewelry means I am not obligated to pay someone back along with an additional interest on that," he said.

The second wave of COVID-19 has made a bad situation worse. For many Indians, particularly in rural areas, their investment in gold and gold jewelry is the only thing keeping them afloat.

"You already had a financial problem last year and you got out of that problem through gold loans. Now again, you are having financial problems this year with a potentially third wave on the way, which can again mean lockdowns and job losses," a consultant at London-based Metals Focus told Bloomberg.

"We can expect distress sales in a big way in August and September when the third wave could actually set in."

The pandemic (and the government's response) has pushed millions of Indians into poverty or bankruptcy. Selling gold jewelry is the last resort. As Bloomberg put it, "People in rural areas rely on gold in times of need as it can be easily liquidated."