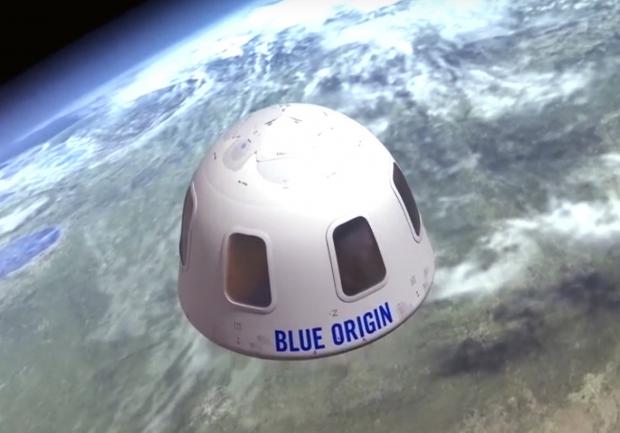 Flying aboard the company's New Shepard rocket will be Wally Funk, an 82-year-old aviator best known for attempting to enter NASA's astronaut program in the 1960s, and Oliver Daemen, an 18-year-old who plans to study physics in the fall. Liftoff is scheduled for 9 a.m. EDT (1300 GMT) from Blue Origin's Launch Site One in West Texas near Van Horn.

The typical professional astronaut must meet strict education, career experience and health requirements, which tends to cluster the ages of spaceflyers between their 30s and their 60s. That said, Funk and Daemen will break outlying records even among that professional group, and it's possible their age records will be challenged again as more space tourists enter the emerging industry.

The oldest astronaut to reach space before Funk was John Glenn, who ironically was in the Mercury program that Funk fought unsuccessfully to be in (she was excluded because of her gender, as women were not allowed to be astronauts or military pilots until the 1970s. At the time, military service was required for astronaut consideration.) In another ironic twist, the New Shepard spacecraft is named after another Mercury astronaut, Alan Shepard, who was the first American in space.

Glenn's first flight in 1963 was at a more typical astronaut age, 40, but the popular astronaut was deemed too valuable to return to space for a second opportunity. A generation later, he finally negotiated a return to space on space shuttle mission STS-95 at age 77, to study how microgravity affects aging.