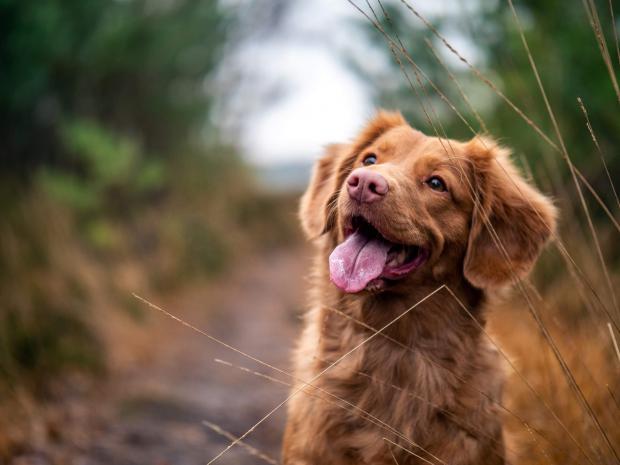 Researchers from Duke University say 14,000 years of domestication plays a big part in this. In fact, man's best friend has actually evolved to understand human gestures and look to humans for help in a way that no other animals do.

Study authors, who compared wolf pups raised by humans to dogs who had barely any contact with people, discovered that dogs still outperform their wolf counterparts in tests of their understanding and co-operation with humans. The team behind the research adds their results show dogs instinctively understand people.

"This study really solidifies the evidence that the social genius of dogs is a product of domestication," says Dr. Brian Hare, a professor of evolutionary anthropology, in a university release.

It's this ability, Hare says, which makes dogs such great service animals.

"It is something they are really born prepared to do," the researcher adds.

Much like human infants, the team finds puppies intuitively understand what a human is doing when they point at something. Wolf puppies, on the other hand, did not pick up on this.

"We think it indicates a really important element of social cognition, which is that others are trying to help you," Hare explains.

Butt out! Moment goat and rooster rush to save chicken from hawk attack