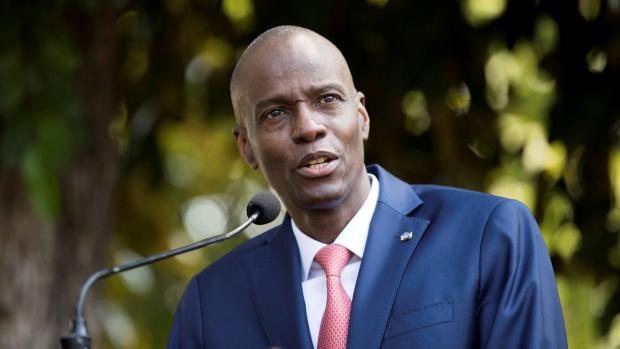 Ironically, however, if the CIA or the Pentagon had been the ones that assassinated Moïse, the situation would be completely different. There would be no arrests or criminal prosecutions. That's because the CIA and the Pentagon wield the authority to do what private individuals are not allowed to do — the authority to assassinate political leaders and, well, for that matter, anyone else in the world.

Recall the assassination of Iranian Gen. Qassim Suleimani. He was in charge of Iran's security and intelligence apparatus. The U.S. national-security establishment fired a missile at him, killing him instantly.

Unlike the recent assassination in Haiti, there were no arrests or prosecutions of any Pentagon or CIA official after Suleimani's assassination. That's because they wield the authority to snuff out people's lives on grounds of national security.

The following year — 1954 — the CIA instigated a regime-change operation in Guatemala in which it prepared a list of Guatemalan officials to be targeted for assassination. While the CIA still will not release that top-secret list — on grounds of "national security" of course — there is no doubt that the democratically elected president of the country, Jacobo Arbenz, was at the top of the assassination list. Fortunately for him, he was able to escape the country before they could kill him.