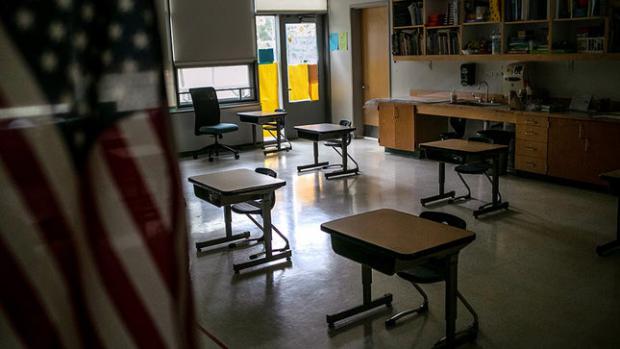 This is dangerous nonsense. History shows that governments, not free markets, are and always have been the instruments of racial oppression. For example, legislators passed Jim Crow laws because private businesses refused to voluntarily segregate their customers.

Numerous scholars have documented how the welfare state and the war on drugs, as well as minimum wage laws, occupational licensing laws, and other anti-liberty laws, disproportionately harm minorities. Some of these laws were passed with the explicit goal of protecting white workers from competition with minorities.

Public outrage over teaching children that the only way to overcome racism is to sacrifice liberty helped build efforts to pass laws banning the teaching of Critical Race Theory. Some of these efforts are accompanied by advancing mandates that schools promote a "positive" or "patriotic" view of America. This can replace one form of indoctrination with another.

A "patriotic" curriculum could teach children that the change from a constitutional republic to a welfare-warfare state was a victory for liberty. It could also teach that the American government is morally justified in, and capable of, managing the economy at home and spreading democracy abroad. It could teach children lies like capitalism caused the Great Depression.

The Man Behind Critical Race Theory

It's Time To Acknowledge Anti-White Racism