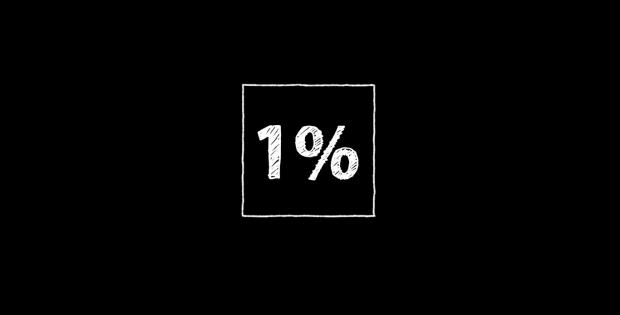 It was perhaps typical of what "freedom" now means that the celebration of "Freedom Day" in the UK included street-protests demanding freedom from Covid restrictions; the PM isolating from Covid despite having natural antibodies threatening the introduction of vaccine passports for young people wishing to go to clubs and mass events from end-September; figures showing 60% of new UK hospitalisations are double-jabbed – though thankfully deaths are still very low; and the US CDC recommending no travel to the UK.

Meanwhile France, the home of liberté, after the whole little Robespierre Reign of Terror thing, is pushing ahead with a ban on unvaccinated individuals' access to shopping malls and places of leisure from tomorrow, and bars, restaurants, and hospitals from August; also just saw mass street protests against it; and two vaccination centres vandalised – as most of the emerging world is desperate for any vaccine at all.

Freedom Day also saw markets tumble – saying that if this is what it looks like then they would rather not, thanks. The Dow closed down more than 2% and US yields tumbled, with the 10-year down 11bp to just 1.18%. One and half more days like that and we are going to break 1% to the downside as the US curve flattens aggressively. Remind me again how recently some of the big Wall Street names were calling for a break of 2% and then a surge higher from there? At least the long end agrees with the White House, which is also now saying inflation is "transitory" – and suggesting that the Fed should be prepared to act if it isn't.

As flagged by Rabo Research for years, the key underlying problem here *is* the 1% - with the current coterie of billionaires in spaaaaaace just the highest-above-the-radar exemplars of a distorted, monopoly-and-monosophy neoliberal structure that has a relationship with global labor like that of 'The Food Chain' poster from an early episode of The Simpsons; or of Marlon Brando on a palanquin carried by his DNA-spliced minions in The Island of Dr Moreau.