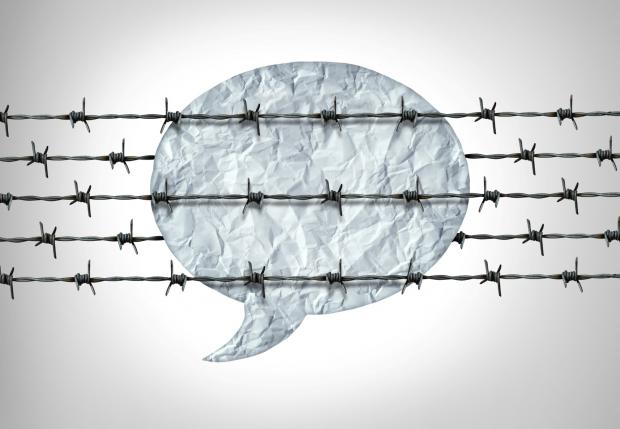 The YouTube video, posted last week, featured a discussion with president and general counsel of Children's Health Defense Mary Holland about the DC City Council's new guidance involving vaccines and minors. YouTube removed the video for violating its policies on "medical misinformation" and warned that further violations would result in more restrictions.

According to an opinion article on faith-based outlet Life Site News, by FRC, the discussion contained no medical advice; it was about parental consent, notification, and rights.

FRC filed an appeal and is awaiting a response. But considering YouTube's stance on conservative opinion and content contradicting public health bodies, the censorship is not likely to be lifted.

The remarks came amid campaigns by conservatives groups and politicians criticizing the administration's door-to-door initiative to raise vaccine awareness.

Around the same time, President Joe Biden said Facebook is "killing people" by allowing the spread of anti-vaccination content.
"The only pandemic we have is among the unvaccinated. They're killing people," the President added.