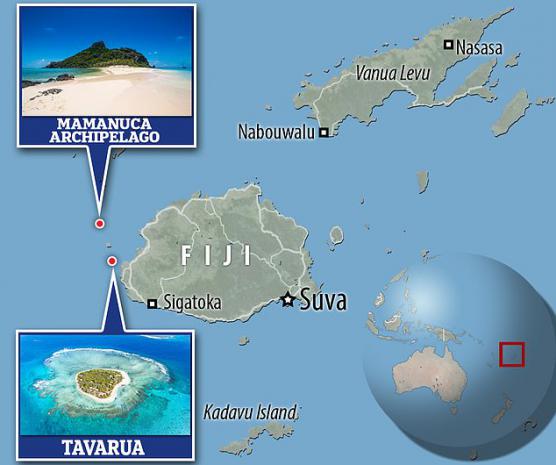 -Google co-founder Larry Page, 48, has become reclusive over the past several years - avoiding being photographed except for a handful of times

-Page's donation was reported by Fijian Broadcasting Company News on June 19, according to Insider

-However, that story has since disappeared and sources told Insider that health officials in Fiji asked for it to come down

Google co-founder Larry Page has reportedly been living off the grid for more than a year, hiding out in Fiji on isolated islands away from tourists as the pandemic swept the world.

Fijian health officials even pressured a TV network to pull a story about him donating COVID-19 medical supplies to the country, as the tech titan went out of his way to avoid the public.