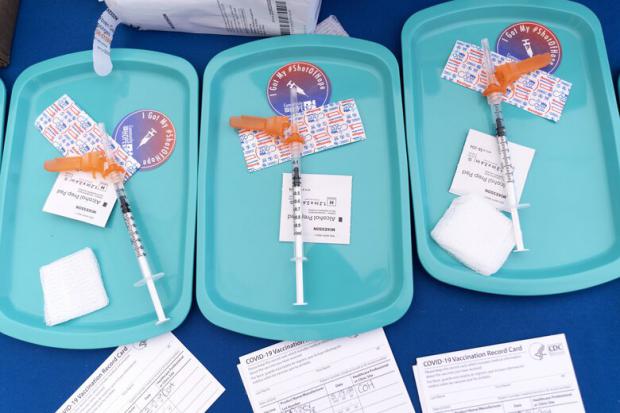 If you live in Washington DC, and your child comes home a bit wobbly, there is a chance the school you entrust with their care just gave them a clandestine Covid jab. Without talking to you about it first, or even warning you afterwards to keep a close watch on your child for adverse vaccine reactions.

Parents Take Aim At D.C. Law That Lets Minors Get Vaccinated Without Permission

D.C. parents are suing city officials over a new law that allows children 11 and older to acquire vaccines without permission from parents.

Four parents of students at several public schools — both traditional and charter — said giving children the autonomy to get immunized on their own violates parents' rights and religious freedom, according to a July 12 lawsuit filed in the U.S. District Court in Washington.

"All parents have a right to be directly involved in medical decision-making about their children," said James Mason, an attorney representing the parents.

It is the second lawsuit brought in recent weeks by parents who want the federal court to strike down the law, which went into effect in March.