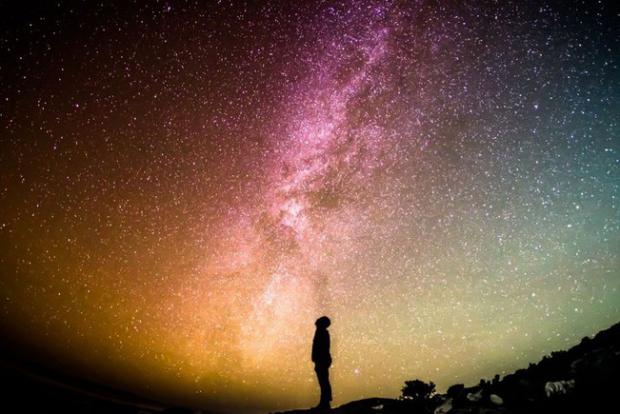 This story is probably a bit complex for very young children, but for the older children it should be fine.

John knew only that he felt bad, and that he'd like to talk to Reverend Schultz again. He might have talked to his parents, but the person who made him feel this way was his uncle, and he didn't want to start a family fight.

This time he went to the old church in the afternoon and he didn't find Reverend Schultz outside. But he did find a little office and an old woman who offered to find him, and so he waited. Soon enough the old reverend appeared, and as he did, John asked, "May I sweep your steps again?"

The old man said nothing and hobbled to a closet. He pulled out his broom and led John back to the steps; they were barely messy at all, but John still took the broom and started sweeping.

"You're not feeling well," Reverend Schultz said. "Who hurt you?"

"My uncle," John answered, "but he didn't really hurt me."

"I think what you mean is that he didn't hurt your body, is that correct?"

"I'm glad to hear that, but he clearly hurt you on the inside. And I think you should be clear on that too."