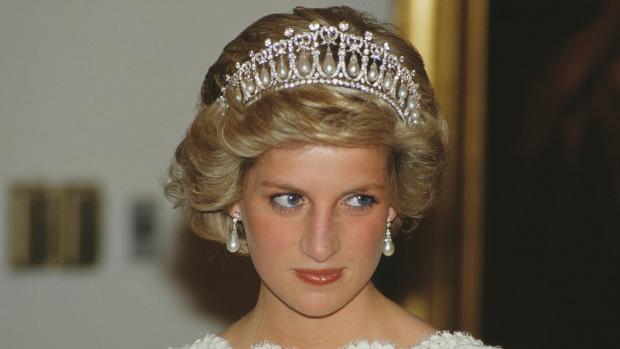 The story of Diana, Princess of Wales's agonies over divorcing Prince Charles will do battle with an adaptation of Elena Ferrante's The Lost Daughter and The Power of the Dog, Jane Campion's long-awaited return to the big screen, for the Golden Lion at the Venice film festival.

The lineup for the 2021 event in September was announced on Monday by artistic director Alberto Barbera, which, like last year's edition at the height of the pandemic, will be a primarily in-person event. It will closely follow Cannes, which staged a physical festival earlier this month, having been forced to delay from its traditional slot in mid-May.

Diana's marital problems is the focus of Spencer, the drama starring Kristen Stewart and set during a Christmas weekend at Sandringham. It is directed by Pablo Larraín, the Chilean film-maker who won multiple plaudits for Jackie, the 2016 biopic of Jacqueline Onassis starring Natalie Portman. The Lost Daughter is adapted from Ferrante's 2006 novel about a college professor whose childhood trauma is unlocked when she meets a younger mother and daughter on a beach; it stars Olivia Colman and is the directorial debut of actor Maggie Gyllenhaal. The Power of the Dog is Campion's first completed feature film for 12 years, since 2009's Bright Star; it is an adaptation of the 1967 novel by Thomas Savage and stars Benedict Cumberbatch and Kirsten Dunst.