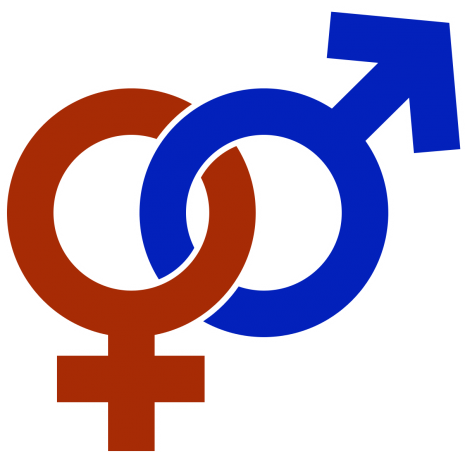 Today we bring you another installment of Katie Herzog's ongoing series about the spread of woke ideology in the field of medicine. Her first story focused on the ideological purge at the top medical schools and teaching hospitals in the country. "Wokeness," as one doctor put it, "feels like an existential threat."

Katie's latest reporting illustrates some of the most urgent elements of that threat. It focuses on how biological sex is being denied by professors fearful of being smeared by their students as transphobic. And it shows how the true victims of that denial are not sensitive medical students but patients, perhaps most importantly, transgender ones.

Some of you may find Katie's story shocking and disconcerting and perhaps even maddening. You might also ask yourself: How has it come to this? How has this radical ideology gone from the relatively obscure academic fringe to the mainstream in such a short time?

Those are among the questions that motivate this newsletter. We feel obligated to chronicle in detail and in primary accounts the takeover of our institutions by this ideology — and the consequences of it.

So far, it has taken root in some of our leading medical schools. Some. Not all. But I'm left thinking: What state will American medicine — or any other American institution —  find itself in after being routed by this ideology?

If you think reporting like Katie Herzog's is important I hope you'll support us by subscribing here.