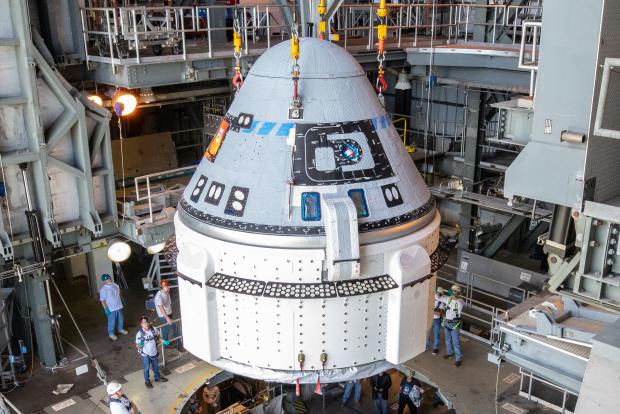 Boeing's astronaut taxi is stepping into the limelight again, and the stakes are even higher this time.

The CST-100 Starliner capsule is scheduled to launch Friday (July 30) at 2:53 p.m. EDT (1853 GMT) on a crucial uncrewed demonstration mission to the International Space Station. You can watch it live here at Space.com, courtesy of NASA, or directly via the space agency.

The mission is called Orbital Flight Test 2 (OFT-2). As the name suggests, it will be Starliner's second crack at an uncrewed meetup with the space station. On the first try, in December 2019, the spacecraft suffered a problem with its mission timer, got stranded in the wrong orbit and came home after circling Earth solo for two days.

It was not the first setback for Boeing or NASA's Commercial Crew Program, which has been encouraging the development of private astronaut taxis for more than a decade.

NASA awarded its first commercial crew contracts in 2010. The goal was to get private American crewed vehicles up and running as soon as possible after the agency's space shuttle fleet retired, which occurred the next year.