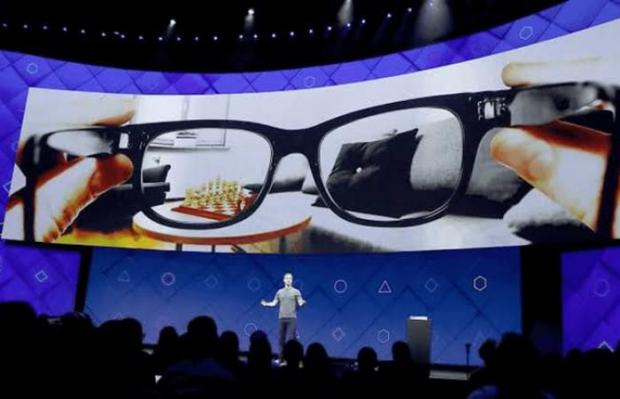 FACEBOOK CEO Mark Zuckerberg has announced that its Ray Ban smart glasses will be the company's next product to launch.

Zuckerberg made the comment during Facebook's second quarter earnings call.

He said: "Looking ahead here, the next product release will be the launch of our first smart glasses from Ray-Ban in partnership with EssilorLuxottica."

The CEO didn't add much more than that other than saying the glasses will let their wearers do "some pretty neat things".

He added: "I'm excited to get those into people's hands and to continue to make progress on the journey toward full augmented reality glasses in the future".

What do we know about Facebook's smart glasses so far?

Facebook has big plans for its smart glasses but the first pair won't be classified as an augmented reality product.

The company previously told The Verge that the glasses "will not have an integrated display of any kind."

Hugo Barra, who was once Facebook's VP of Reality Labs Partnerships, tweeted last year: "Our first smart glasses will launch next year, and that's just the beginning… The future will be a classic and it's coming in 2021."