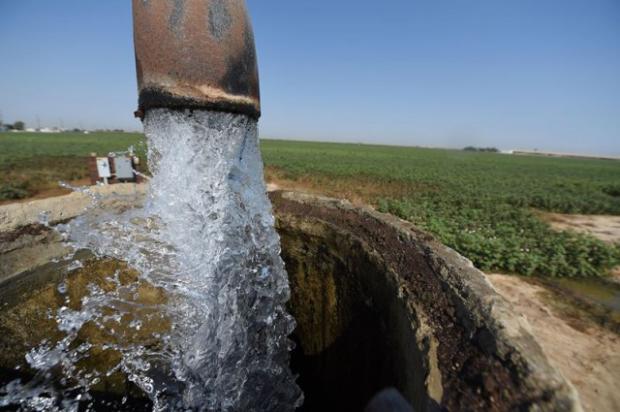 Thousands of farmers and ranchers across Sacramento and San Joaquin, California are reeling from a mega-drought that is growing more severe by the day. In the coming weeks, thousands of farmers could be cut off from California's water supply, as state water regulators begin to RATION crucial watershed resources.

In fact, the State Water Resources Control Board ordered an "emergency curtailment" that would effectively cut off thousands of farmers from the river watersheds. The board was sued for their discriminatory curtailment orders during the last drought, but they are rushing ahead this time around.

California water controllers to shutter thousands of farmers and ranchers

The State Water Resources Control Board is scheduled for an emergency meeting on August 3rd. The board's vote will determine whether farmers and ranchers have the water they need to see their crops and their livestock through. The board's executive director, Eileen Sobeck, said there is not enough water "to meet all of the legitimate demands" and believes the government's rationing efforts are necessary.

She said, "We don't take this action lightly; we know that it's going to impose hardships on folks." Of course, these hardships will trickle down to cattle sell-offs, food shortages and rising grocery prices. According to the board members, the farmers will still be allowed just enough water for their "basic human needs" – an allotment that will be determined by government officials.

California County Sheriff: "I Will Not Enforce Vaccine Mandate"

Republicans In SoCal Have Trouble Casting Recall Ballots, Many Told 'They Already Voted'--