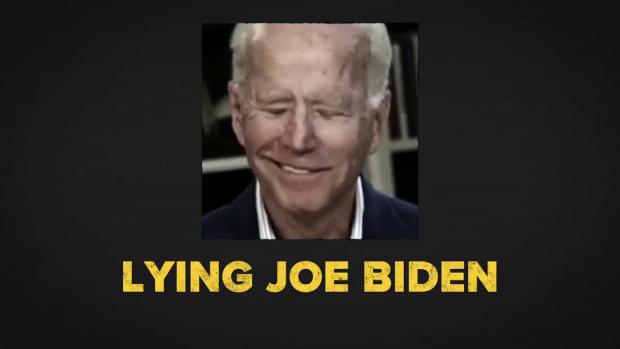 Despite prolific evidence showing that the vast majority of people testing "positive" these days took the jab, Resident Joe Biden and his entourage continue to insist that unvaccinated people are fueling the "spread" of Chinese Germs.

At a White House press briefing on July 22, as one example, Surgeon General Vivek Murthy proclaimed that "99.5 percent of covid deaths and 97 percent of hospitalizations are among the unvaccinated."

Murthy pulled this fake statistic out of his you-know-where, as did fake television "doctor" Tony Fauci back in June when here declared in response to a question on "Meet the Press" that, "if you look at the number of deaths, 99.2 percent of them are unvaccinated. About 0.8 percent are vaccinated."

Both of these liars, along with the dementia-ridden Liar-in-Chief, think Americans are stupid enough to just believe whatever they say without actually doing their own research. And perhaps they are right, at least with regard to some segments of the country.