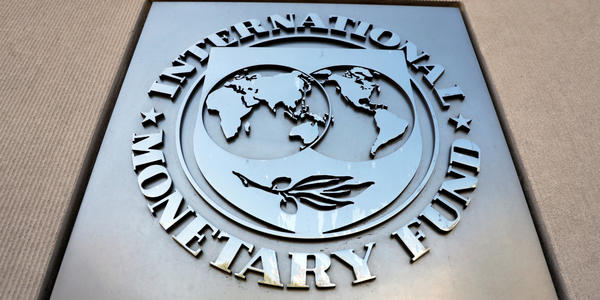 The creation of the reserve assets -- known as special drawing rights -- is the first since the $250 billion issued just after global financial crisis in 2009, with IMF Managing Director Kristalina Georgieva billing it as "a shot in the arm for the world" that will help boost global economic stability. -Bloomberg

"The SDR allocation will benefit all members, address the long-term global need for reserves, build confidence, and foster the resilience and stability of the global economy," said Georgieva, framing it as a "shot in the arm for the world" which will contribute towards global economic stability.

"It will particularly help our most vulnerable countries struggling to cope with the impact of the covid-19 crisis," she added.

According to the report, the plan has been in the works for more than a year - as early progress was beset with delays after the Trump administration (the IMF's largest shareholder) blocked it early last year after then-Treasury Secretary Steven Mnuchin insisted that the funds wouldn't actually end up with the nations that need it most.

This, of course, radically changed under Mnuchin's successor, Janet Yellen - as the fund revisited options for rich nations to redistribute wealth to 'vulnerable and low-income countries.' At present, reserves are allocated to all 190 members of the IMF in proportion to their quota, while around 70% will go to the G20 largest economies. Just 3% will go to low-income nations.