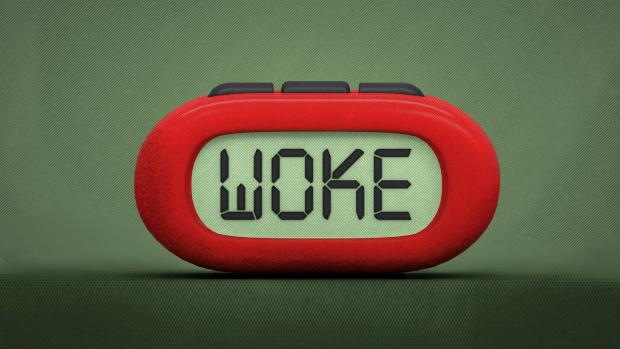 We know the nature of mass hysterias in history, and how they can overwhelm and paralyze what seem to be stable societies.

We know the roots and origins of the cult of wokeness.

And we know, too, how such insanity—from the Salem witch trials to Jacobinism to McCarthyism—can spread, despite alienating most of the population, through fear and the threat of personal ruin or worse. These are the dark sides of the tulip, hula-hoop, and pet-rock fads, the mass obsessions so suited to past affluent Western societies.

But does wokeism serve another purpose as well? Specifically, does it either hide preexisting incompetence or fuel it?

In the last 18 months, we have seen most of our major institutions go woke and spend considerable amounts of time, capital, and labor on what might be called "commissarism." Yet in their zeal to rectify society in general and sermonize, virtue signal, pontificate, and perform to the public, many institutions are increasingly failing at what they were established to do.

Of course, public servants have long suffered the "Bloomberg effect"—focusing on misdemeanors to virtue signal competence as penance for failing to solve the existential crises. If you cannot clear New York City of snow in a timely manner, then lecture the trapped on everything from global warming to the dangers of super-sized soft drinks. Yet wokeism is a bit different since it now pervades our societies as a pandemic of its own.

Take Delta Airline CEO Ed Bastian. He earns $17 million in annual compensation, and lectures the state of Georgia and the nation at large on our supposedly racist voting laws. The issue at hand is mostly a requirement to show a valid ID to vote—in the manner one must present identification to enter the boarding area of Bastian's planes. Surely if one should vote without an ID, why not then be allowed to board a Delta flight?