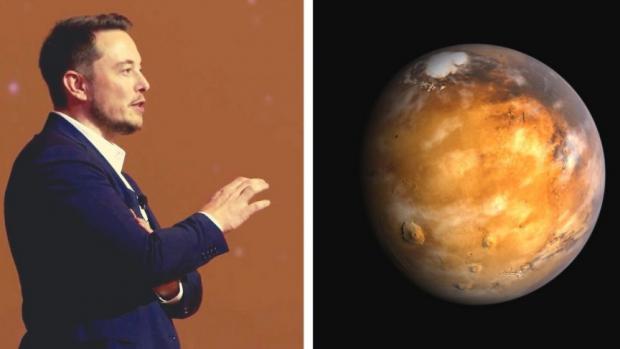 The BN4 has 29 new raptor engines. Three raptor engines were used for high altitude Starship flight and landing. This first orbital flight will not involve a landing attempt. They will drop the booster and the Starship into controlled drops in the ocean.

The Starship problems were mainly with landing. SpaceX was far more successful with the Starship test launches.

This bodes well for a successful orbital test flight of the Starship SN20 and the BN4 booster.

SpaceX cost for full 29 engine booster and seven engine Starship may only be about $20-40 million.

The challenge for a 2022 Starship Super Heavy Mars launch attempt is the need for about ten refueling orbital refuelings. There would need to be about ten regular orbital launches for the fuel. Although, they could make a slower transfer with less payload and less fuel. They would need to totally master landing the BN boosters so they do not lose 29 engines from refueling mission. The fuel tank Starships could be left in orbit without landing them or could be recovered from controlled ocean drops and then dried out.