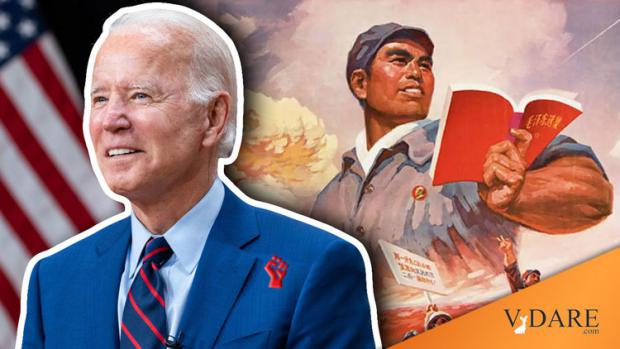 The plan sent direct payments of up to $1,400 to most Americans, extended a $300 per week unemployment insurance boost until Sept. 6 and expanded the child tax credit for a year. It also put $350 billion into state, local and tribal relief.

This weekend, a bipartisan group of senators crafted a $1 trillion measure to repair and expand the nation's roads, bridges, ports, airports and broadband. Last week, this trillion-dollar infrastructure plan got a green light from 17 Republican senators, including Sen. Mitch McConnell.

Boasted Biden: "The Bipartisan Infrastructure Deal is the largest infrastructure bill in a century. It will grow the economy, create good-paying jobs, and set America on a path to win the future."

Up next is a $3.5 trillion measure to remake America, which is also to be enacted without GOP support via a process called "reconciliation," which enables the Senate to pass measures with a simple majority.