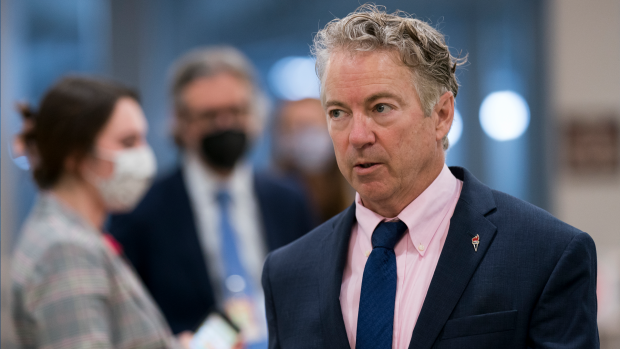 Appearing on Fox News, an exasperated Paul urged "How can people who are so smart say such stupid things?"

The Senator continued, "So, is Francis Collins proposing that because the flu is with us forever that parents should be wearing masks around their kids that have the flu? It is absolutely and utterly without scientific evidence!"

Going on to speak regarding the government fear mongering over the Delta (or Indian) variant of the virus, Paul said "Now, they're all freaking out right now about the Delta variant. One thing is—in all likelihood true—it is more transmissible, significantly more transmissible, but guess what? Every bit of evidence shows that it's less deadly—significantly less deadly."